I was skeptical of the premise of Vaxxed II when I first heard about it. Vaxxed investigated the CDC coverup and the vaccine industry and Vaxxed II was just going to be the personal stories of people affected by vaccines. I thought that it wasn’t going to be very informative or enlightening. I was wrong. 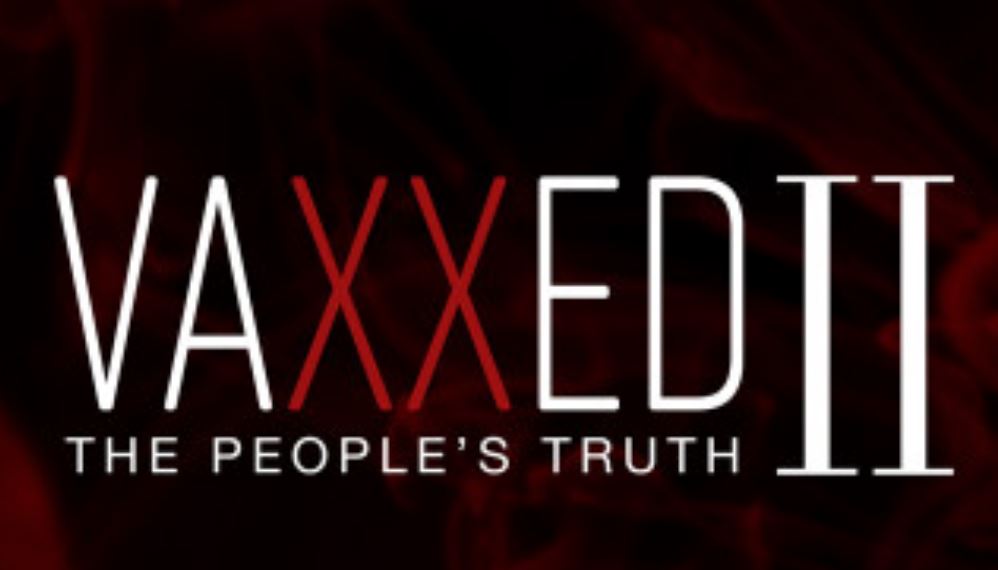 Vaxxed II is eye-opening and infuriating. The documentary showcases dozens of personal accounts of families negatively impacted by vaccine injury. It’s heartbreaking and maddening to see all the damage done. But what’s worse is to know that the medical and mainstream media industries are acting like there’s no problem.

True, Vaxxed II is all anecdotal data, but there are A LOT of anecdotes. This cannot be coincidence and studies are there to back up the point that vaccines cause horrible damage. Vaxxed II is meant to put a human face to the horrifying data.

One point of contention in the film. Dr. Brian Hooker mentioned in one of the interviews in the documentary that the safety study for the Gardasil vaccine didn’t have a placebo group, but Gardasil was the only vaccine on the CDC schedule to have a true placebo group in the study. Study authors, however, didn’t like that that control showed no adverse affect, while the Gardasil and aluminum “placebo” group showed high levels of adverse events, so they combined the true placebo group with the aluminum “placebo” group, muddying the data in favor of the vaccine.

After painting a gut-wrenching picture of the damage caused by vaccines, the filmmakers presented the other side of the coin: the dreaded anti-vaxxer kids. But, contrary to what major media outlets will have you believe, unvaccinated kids are the picture of health. Again, this is anecdotal evidence, but there are a lot of anecdotes all telling the same story. And without legitimate comprehensive studies with true placebo groups of unvaccinated children (like this pilot study), anecdotal evidence is all we have to go on.

This should prove to be a wake-up call for parents and soon-to-be parents. If your kids are scheduled to get vaccines, learn the risks. If they are past that age, consider telling your story to contribute to the story. Do they have allergies, auto-immune disease, gastrointestinal issues, or learning disabilities? Has the medical industry told you that’s just the way it is these days? Don’t believe them. Do the research yourself!