Amid the hysteria of the Washington state measles outbreak, in which the governor has declared a state of emergency, perspective has been lost. News reports about the story are guaranteed to include the fearmongering “measles can be fatal” but while that’s technically true, measles hasn’t caused a death since 2003. On the other hand, the MMR vaccine used to protect against measles has killed hundreds according to various reports. 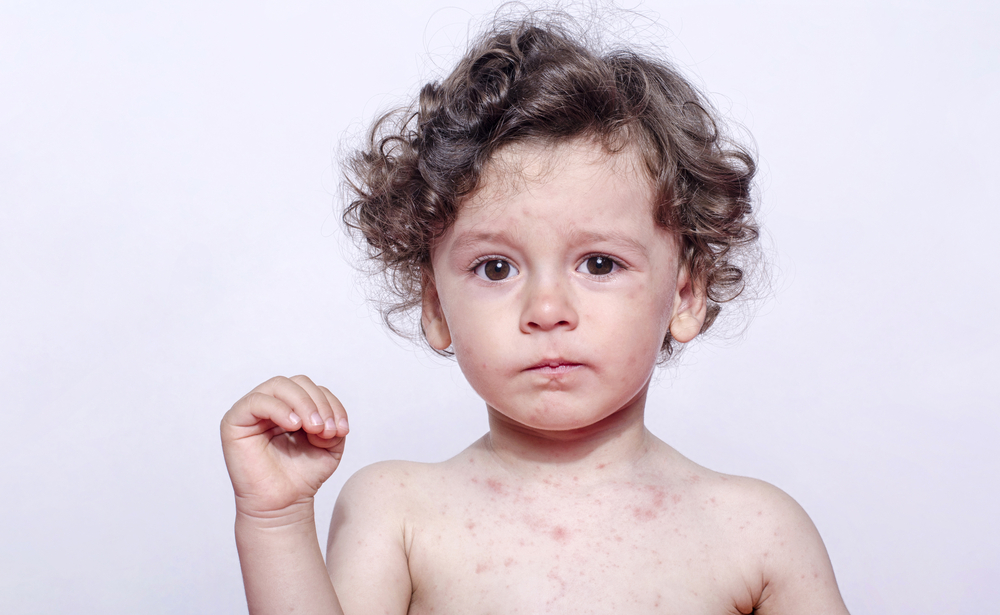 Dr. Sears, author of The Vaccine Book, explains in an interview with Del Bigtree:

Here are the data from the National Vaccine Injury Compensation Program: 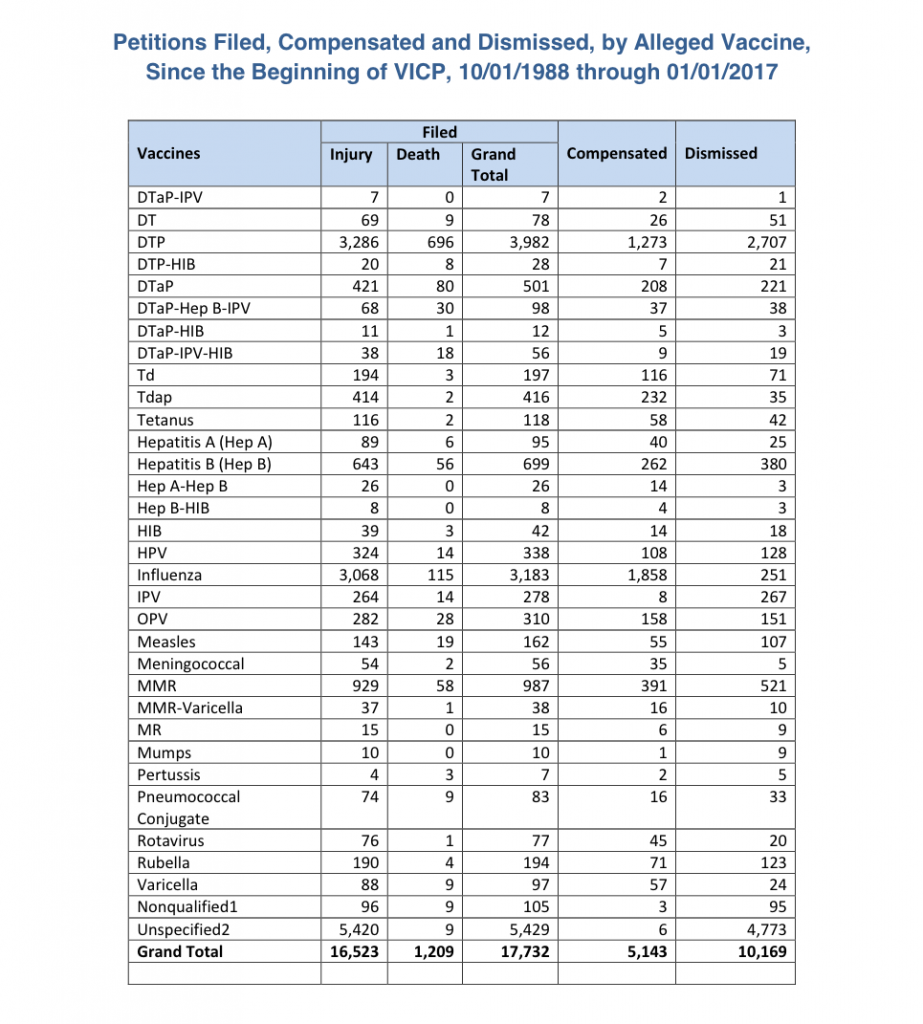 Keep in mind that this in no way shows the extent of the injuries caused by the vaccine. These reports are not mandatory and subjected to a legal double-standard that is heavily biased in favor of the pharmaceutical companies. There are other problems with the trivalent MMR vaccine too. One study concluded:

The risk of a serious neurological disorder within 14 days after measles vaccine in previously normal children irrespective of eventual clinical outcome is 1 in 87,000 immunizations.

The onset of neurologic signs or symptoms occurred with a nonrandom, statistically significant distribution of cases on days 8 and 9. No cases were identified after the administration of monovalent mumps or rubella vaccine. This clustering suggests that a causal relationship between measles vaccine and encephalopathy may exist as a rare complication of measles vaccination.

There are clearly serious risks associated with the MMR vaccine.

Granted, very few people get measles now, thanks largely to the vaccine and millions of people have received the vaccine. To get a better figure, we have to look at deaths caused by measles before widespread use of the vaccine, which is 4-500 per year.