“We believe we will offer in a year’s time a complete cure for cancer,” said Dan Aridor, chairman of the board of the Israeli group Accelerated Evolution Biotechnologies Ltd. (AEBi).

Following recent discoveries in cancer immunotherapy, this distinct treatment is called MuTaTo (multi-target toxin), and researchers said the drug is essentially “on the scale of a cancer antibiotic–a disruption technology of the highest order.” 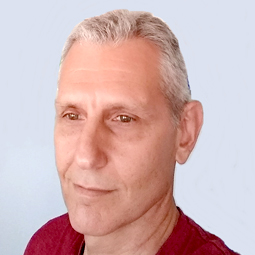 With MuTaTo, “scientists introduce DNA coding for a protein, such as an antibody, into a bacteriophage – a virus that infects bacteria. The protein is then displayed on the surface of the phage. Researchers can use these protein-displaying phages to screen for interactions with other proteins, DNA sequences and small molecules.”

“In contrast, MuTaTo is using a combination of several cancer-targeting peptides for each cancer cell at the same time, combined with a strong peptide toxin that would kill cancer cells specifically,” AEBi CEO Dr. Ilan Morad Morad said. “By using at least three targeting peptides on the same structure with a strong toxin, we made sure that the treatment will not be affected by mutations; cancer cells can mutate in such a way that targeted receptors are dropped by the cancer.”

“The probability of having multiple mutations that would modify all targeted receptors simultaneously decreases dramatically with the number of targets used,” Morad continued. “Instead of attacking receptors one at a time, we attack receptors three at a time – not even cancer can mutate three receptors at the same time.”

“Our cancer cure will be effective from day one, will last a duration of a few weeks and will have no or minimal side-effects at a much lower cost than most other treatments on the market,” Aridor said. “Our solution will be both generic and personal.” 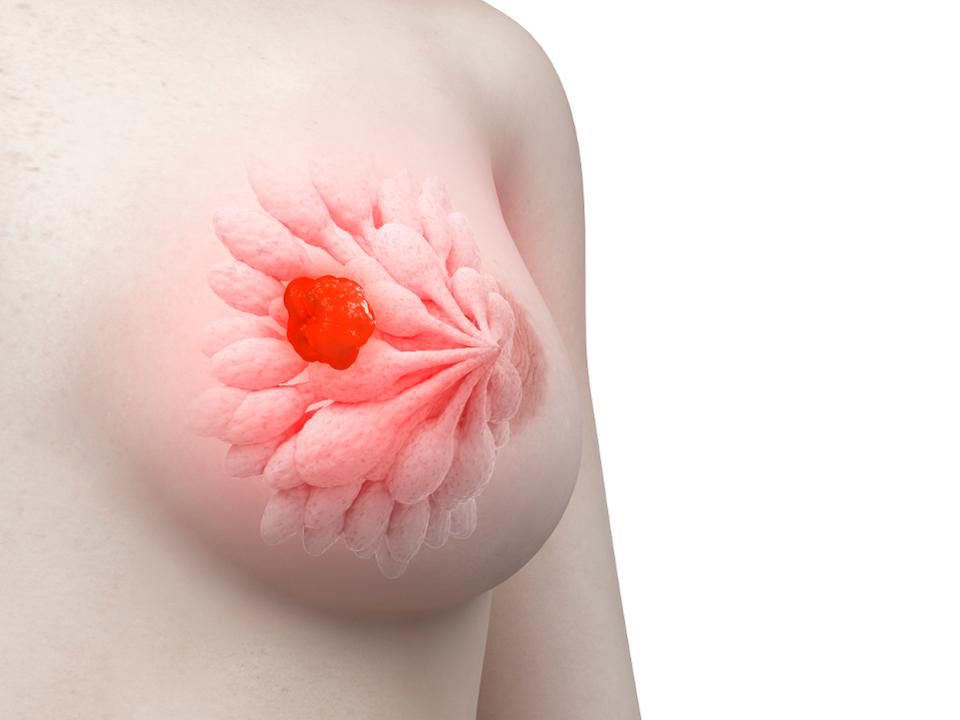 The MuTaTo cancer treatment will eventually be personalized. Each patient will provide a piece of his biopsy to the lab, which would then analyze it to know which receptors are overexpressed. The individual would then be administered exactly the molecule cocktail needed to cure his cancer.

Morad said that so far, the company has concluded its first exploratory mice experiment, which inhibited human cancer cell growth and had no effect at all on healthy mice cells, in addition to several in-vitro trials. AEBi is on the cusp of beginning a round of clinical trials which could be completed within a few years and would make the treatment available in specific cases.