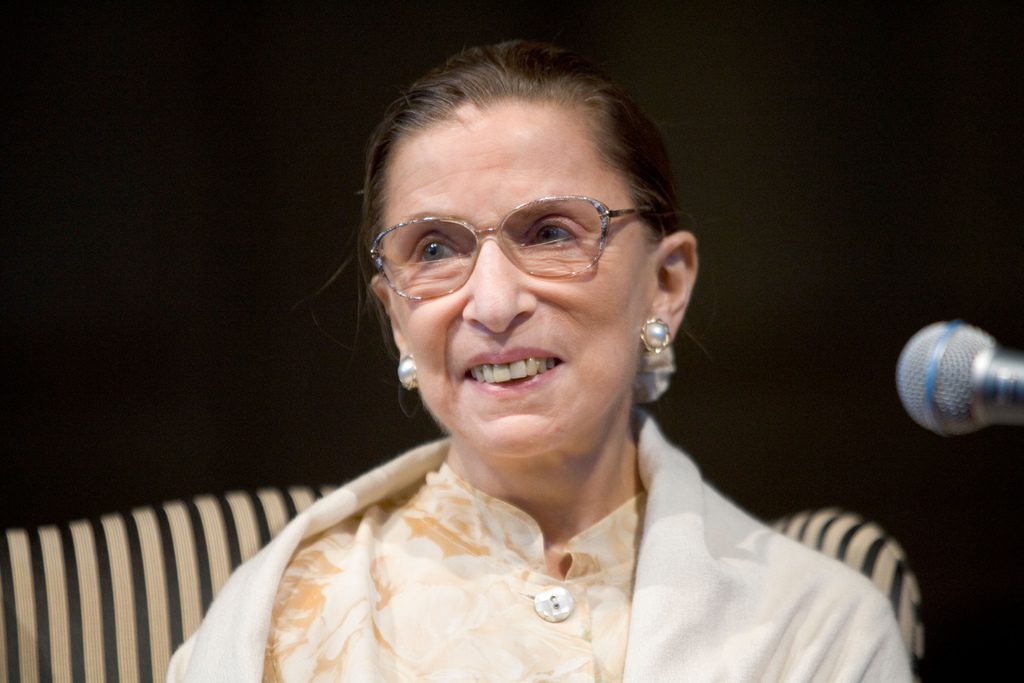 It said she was “resting comfortably” after the surgery at Memorial Sloan Kettering Cancer Center in New York, and there was no evidence of any remaining disease.

Sloan Kettering on the hospital website describes a lobectomy as the most common operation for non-small cell lung cancer. It is the best treatment for “isolated lung cancer in an otherwise healthy patient,” according to the hospital.

But is that true?

Besides promising cancer immunotherapy, there has also been promising work in sodium bicarbonate inhalation therapy. Ketogenic diet has also been shown to stop cancer growth and metastases, though that didn’t seem to be an issue with Justice Ginsburg.

David Mihalovic describes the environment of cancerous growth this way:

Therefore, cancer cells are using a lot more carbohydrates and sugars to generate energy in the form of ATP (adenosine triphosphate).

However, some of the compounds formed from the energy production include lactic acid and pyruvic acid. Under normal circumstances, these compounds are cleared and utilized as soon as they are produced. But cancer cells are experiencing metabolism at a much faster rate. Therefore, these organic acid accumulate in the immediate environment of the tumor.

The high level of extracellular acidity around the tumor is one of the chief driving force behind the metastasis of cancer tumors.

And the theory is that by “buffering the tumor microenvironment with an alkalizing compound, the pH of tumors can be raised enough to starve them and stop their growth and spread.”

Inhaling baking soda with a nebulizer/vaporizer. It’s a simple and inexpensive treatment that allows you to apply an alkaline environment directly on the cancer of the lung

The lobectomy is the standard of care in an antiquated scortched-earth medical environment, but may do more damage than good, especially since it appears the cancer was not found to have spread.