The vaccine risk awareness (known to some as the pejorative anti-vaxxer) movement is picking up steam with important science being done that make clear links to vaccines and neurological and developmental disorders and with popular books about the industry and the science leading sales in bookstores. 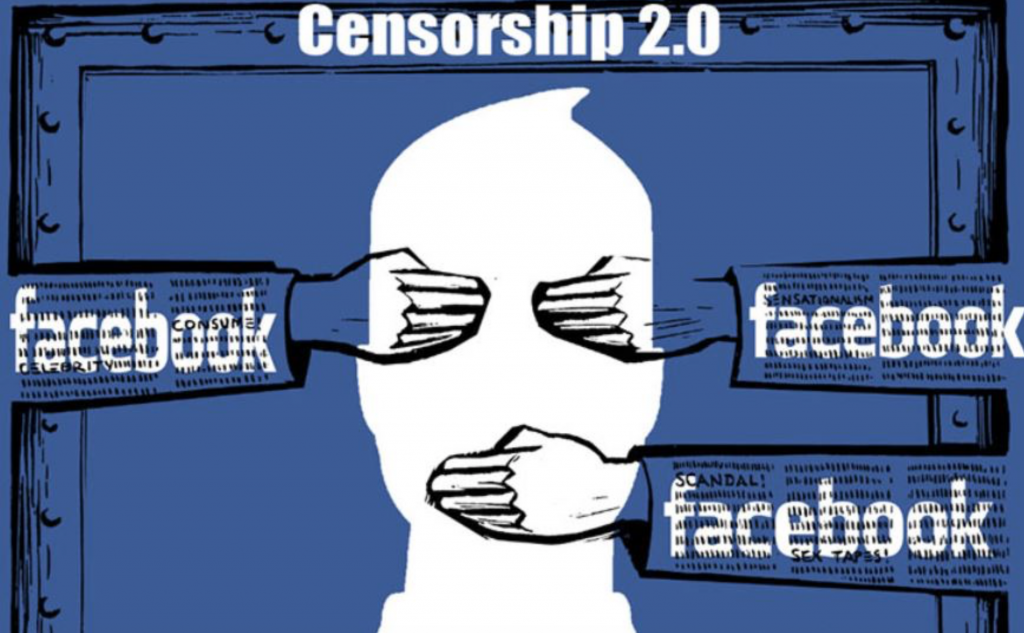 The vaccine industry has taken notice and its legislative arm is striking back.

The scientific and medical communities are in overwhelming consensus that vaccines are both effective and safe. There is no evidence to suggest that vaccines cause life-threatening or disabling diseases…

Anyone with a cursory knowledge of the literature will see this as an utter falsehood if not an outright lie. First of all, there is no such thing as a scientific consensus. As it has been said, consensus is the job of politicians not scientists.

There is and has always been science that has shown risks associated with each and every vaccine that has ever been produced. A quick look at the insert for each vaccine will give you a glimpse of the types of risks associated. Recent biological and epidemiological science has shown that even those legitimate risks are underestimated and that vaccines in general are associated with a higher risk of neurological disorders and immune disorders.

But despite this, Facebook appears to be playing along with the medical authoritarians.

In response to Rep. Schiff’s letter, Facebook said it is “exploring additional measures to best combat the problem,” according to a statement from the company. That might include “reducing or removing this type of content from recommendations, including Groups You Should Join, and demoting it in search results, while also ensuring that higher quality and more authoritative information is available.”

This comes on the heels of a censorship effort by Pinterest, which has eliminated all results from vaccine searches. Google and Youtube have already implemented similar policies.

Throughout history, censorship has been one of the last tactics of those losing the war of ideas. It is the fallacy beyond all fallacies: if you can’t beat ’em, shut them up! How uncertain must you feel about your argument that you can’t let people discuss it?

We know the truth.

“When you tear out a man’s tongue, you are not proving him a liar, you’re only telling the world that you fear what he might say.” ― George R.R. Martin