Healthy Living How to Treat Lung Cancer with Baking Soda

How to Treat Lung Cancer with Baking Soda

We’ve seen how sodium bicarbonate (simple baking soda) has been used to successfully treat skin cancers such as basal cell carcinoma, the principle being that sodium bicarbonate is slightly alkaline and cancer cannot live in an alkaline environment. 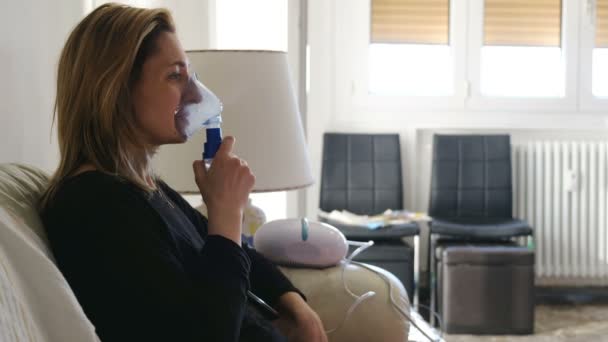 In the below video, Ron LaSalle, RN BSN MBA CHPCA shows how to inhale baking soda with a nebulizer/vaporizer. It’s a simple and inexpensive treatment that allows you to apply an alkaline environment directly on the cancer of the lung:

In the video, Ron cites an Italian doctor who hypothesized that cancer is a fungus and that baking soda helps to kill the fungus. We have not seen the supporting evidence for this, but the treatment does apply to cancer as the latest literature is showing.

Ron also documented several alternative treatments to his cancer—including radio waves, coffee, and ozone therapy among others. It’s possible that with an incorrect hypothesis and contradicting therapies, that this treatment was not as effective as it should have been. As such it’s difficult to use this as a qualitative study. It’s also unclear whether he persisted in the baking soda treatment but whatever the case, Lasalle succumbed to the cancer the following year after making the above video.

We recommend regular treatments of vaporized sodium bicarbonate in conjunction with a low- to no-sugar keto diet to starve and kill the cancer on two fronts and we encourage significant controlled testing in order to garner enough legitimate data.