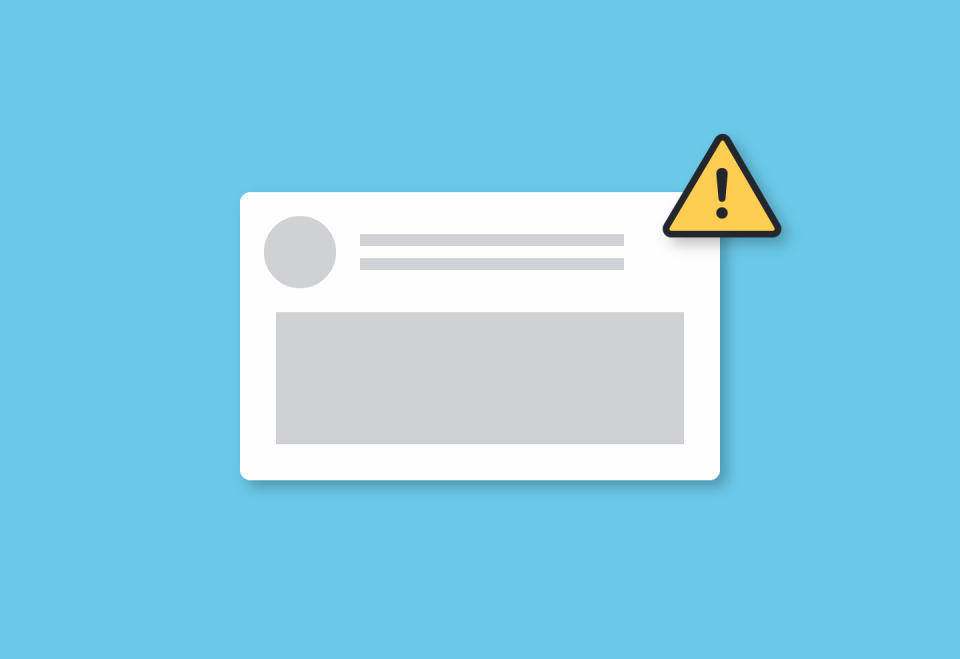 We are working to tackle vaccine misinformation on Facebook by reducing its distribution and providing people with authoritative information on the topic.

Leading global health organizations, such as the World Health Organization and the US Centers for Disease Control and Prevention, have publicly identified verifiable vaccine hoaxes. If these vaccine hoaxes appear on Facebook, we will take action against them.

It’s unclear what these publicly-identified verifiable vaccine hoaxes are.

Rep. Posey has since sent his own open letter to Zuckerberg highlighting, ironically, the misinformation in Schiff’s letter. Posey asked him:

If Facebook should decide to begin judging the medical accuracy of a statement posted by the public and by organizations, what will be the standards utilized? (For example, the letter written by U.S. Rep. Adam Schiff includes blatantly false information – would Facebook ban his letter from being posted?)

Facebook is a private company and can do whatever it likes, but if this is a result of Schiff’s bullying, that is a clear violation of the First Amendment.

A list of hashtags linked to feeds associated with those topics showed clear discrimination: 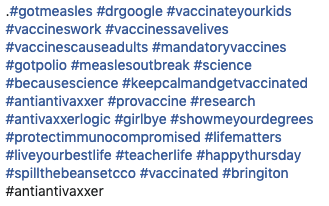 All the hashtags from a popular provaxxer page were highlighted and linked except for “#antivaxxer”.