Healthy Living A Must-Read for Parents and Physicians

A Must-Read for Parents and Physicians 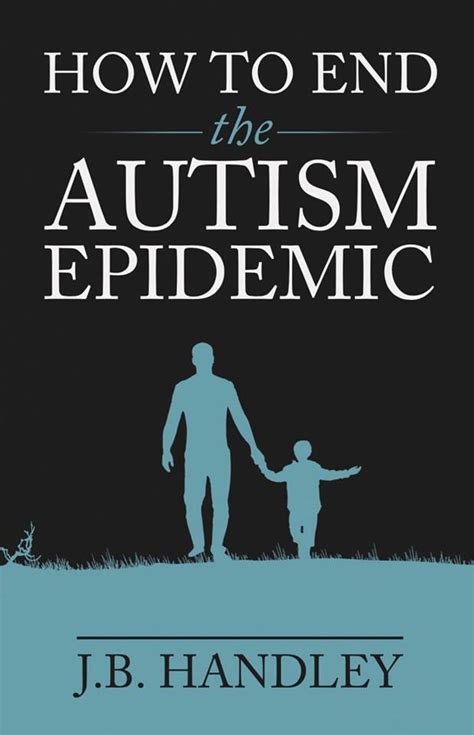 JB Handley’s “How to End the Autism Epidemic” is a very well-written and extraordinarily thorough examination of vaccine science and the legitimate scientific basis for the link between vaccines and the exponential growth of autism spectrum disorder.

We have been on the fence about the link, being influenced by the irrational, heavy-handed pro-vaccine propaganda and didn’t fully address the issue in Paleo Family. We were on the fence, that is, until reading Handley’s book, which is as infuriating as it is enlightening.

After Handley’s personal experience watching his son descend into autism, he provides the history of the disease and some of the most prominent rationalizations (it’s a genetic condition, the increase in incidence is due to better diagnosis) and thoroughly dispels them.

Then, he examines the vaccine industry with its insidious legal and medical double standard (vaccine manufacturers can’t be sued for injuries caused by vaccines and vaccines aren’t required to go through the gold-standard of clinical trial to prove safety: the double-blind placebo test). He also skewers the “godfather of vaccines” Stanley Plotkin and his unconscionable personal conflicts of interest and, frankly, sociopathy.

The meat of the book is the scientific paper trail explaining how vaccines cause autism. It seems obvious in retrospect but with such a massive lobby working against it, the link has not been publicized as it should. Working from 11 peer-reviewed studies detailed in the book, Handley explains:

– aluminum, a known neurotoxin, causes autism-like symptoms
– aluminum salts have never been proven safe in intramuscular injections
– the use in vaccines as an adjuvant increased dramatically starting in 1989
– aluminum from vaccines persists much longer than previously thought
– certain vaccines (eg MMR) trigger an immune response that carries the alum to the brain through microphages
– people with autism have an inflamed brain (resulting in head-banging, enlarged foreheads) and elevated levels of neurotoxic metals in the brain
– a triggered immune response in pregnant women and developing infants causes neurological disorders later in life including schitzophrenia

To sum it up, autism is the result of a substantial immune response when aluminum in particular is present.

It’s hard to imagine that anyone who is even slightly open minded about vaccines (are there anyone of those people left?) would not be at least a little bit skeptical after reading this. It is an absolute must-read for parents or prospective parents and even physicians who will not have heard of the science. It’s time for a revolution in medicine and this is the manifesto.

Handley can also be found on his blog: https://jbhandleyblog.com/